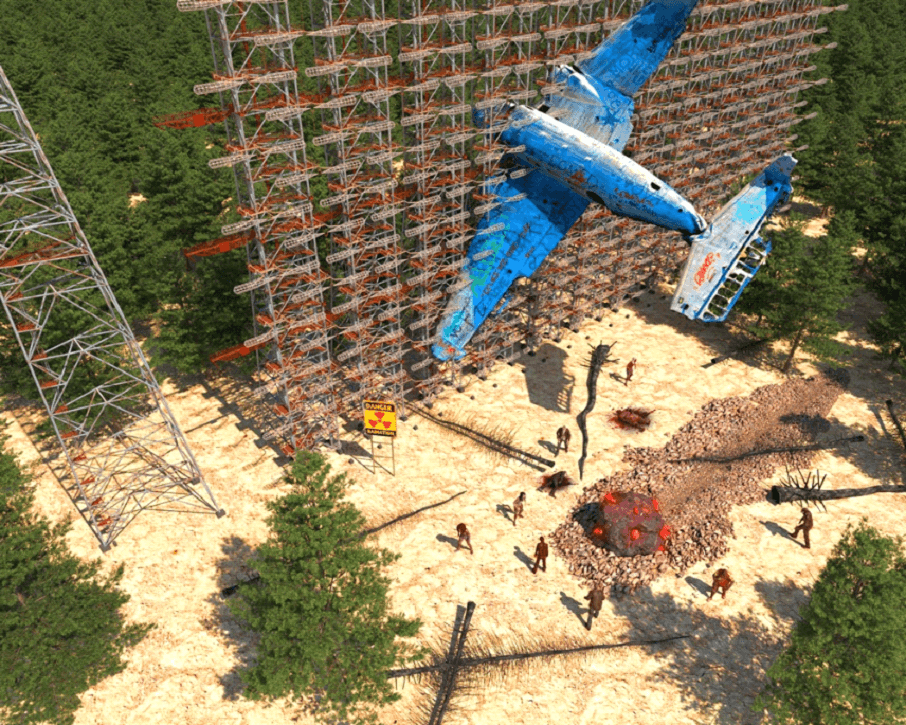 Convoys roam the remains of the earth in search of Crystals and face grave dangers to mine them, ColonieZ are rated according to the difficulty of extracting rejuvenating crystal and the zombies defending the ColonieZ, the most dangerous ColonieZ are the ones with the most Crystals on them.